There’s something for everyone in the university town Tartu – families with kids, intellectuals, backpackers, lovers, art and culture fans. There’s always reasons to come back even if it’s just to keep the good relation with the spirit of Tartu.

Where does the spirit of Tartu live? Nobody knows exactly, but you can feel its presence everywhere – university of Tartu, The Soup Town, Toome Hill, small cozy cafes. 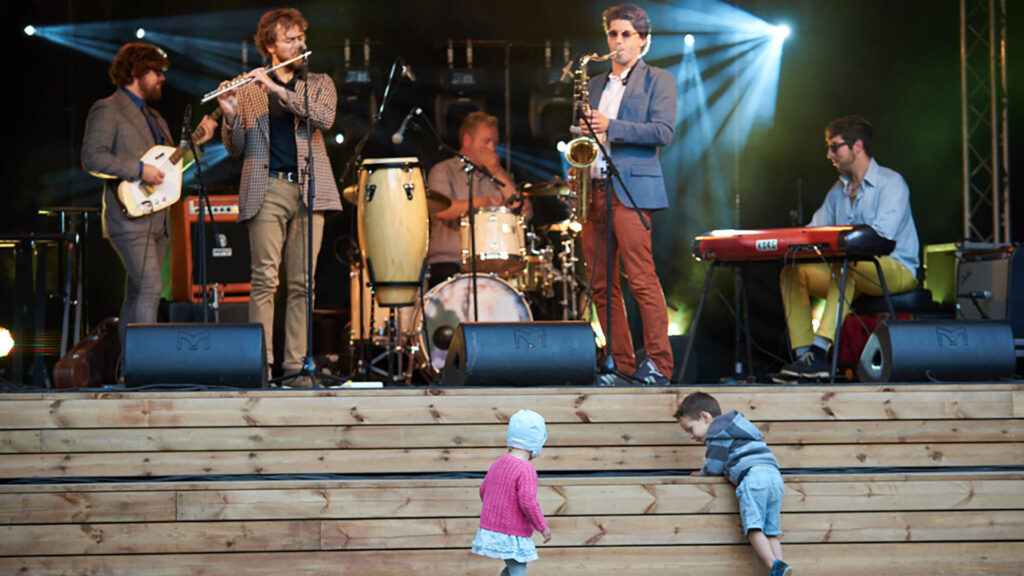 Our good neighbor – The Widget Factory

The Widget Factory is an old factory complex that during the Soviet times was used for manufacturing refrigeration equipment, secret submarine parts, and, in order to mislead the public, also non-functioning umbrellas and zippers. At its heyday in the middle of 1970s, the factory provided employment for almost 1,500 people, it had its own health centre with a sauna and a pool, a canteen and enough administrative premises to occupy several buildings.

In 2006, the complex of the Widget Factory was purchased by new owners, and since 2014, the 14,000 m2 centre has been developed into a culture factory.

By today, the Widget Factory and its surrounding city block have become one of the most rapidly developing areas in Tartu. This universal culture factory brings together creative entrepreneurs, artist and designer studios, commerce and entertainment. Currently it hosts three restaurants and two cafeterias, it is the home for the Müürilille flea market, and the even more historic Printing Museum, and provides rooms for numerous small and exciting design shops.

See you at the factory!

And as a bonus, walking around the Widget Factory and Hektor, you might encounter a curious kitty – Johannes Gutenberg, the cat of the Printing Museum & everyone’s favourite creature. 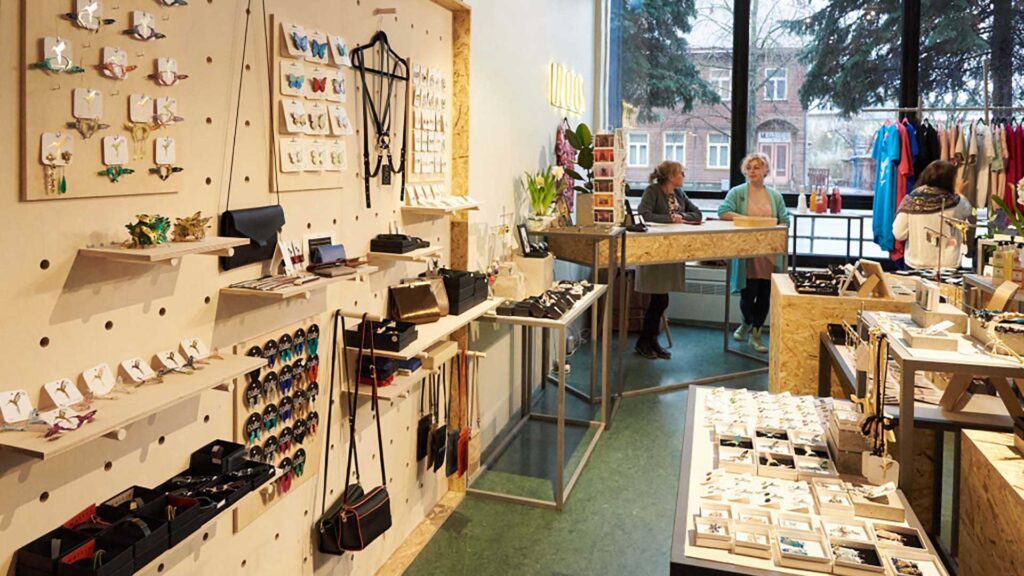 Where else to go: 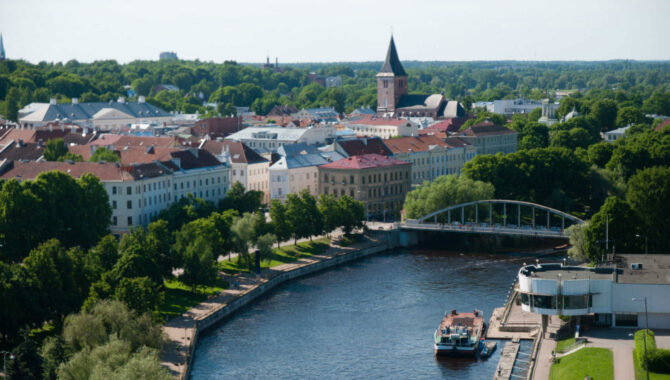 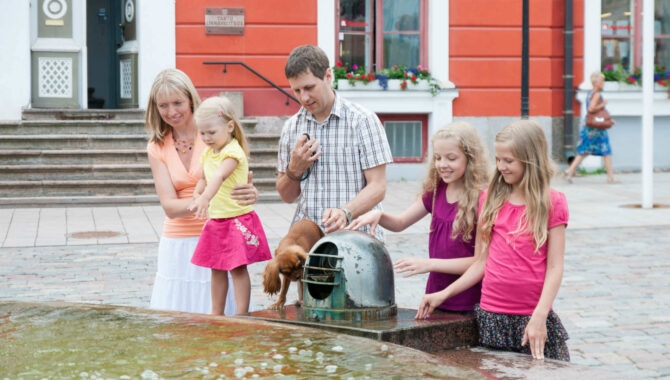 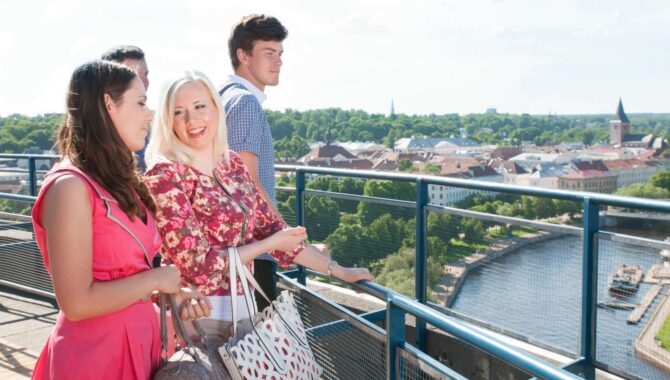 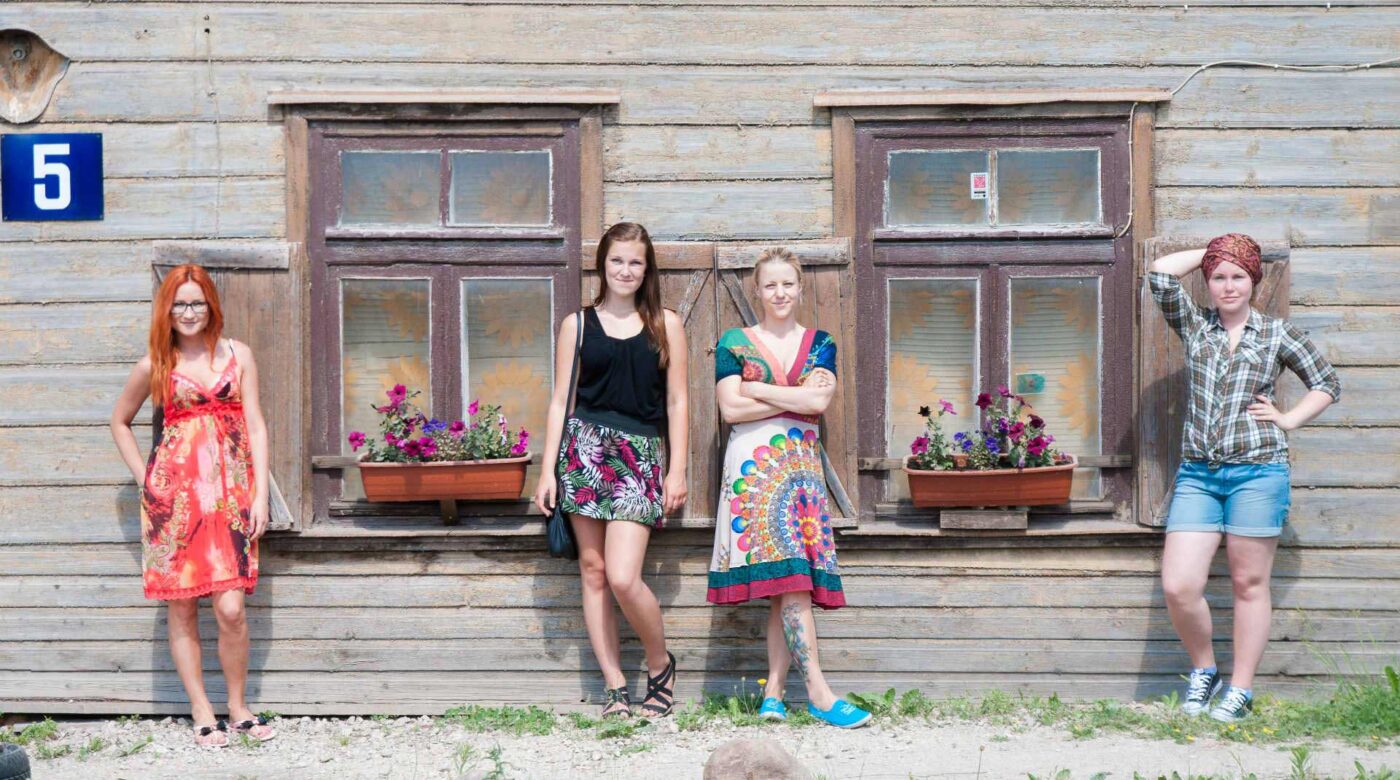 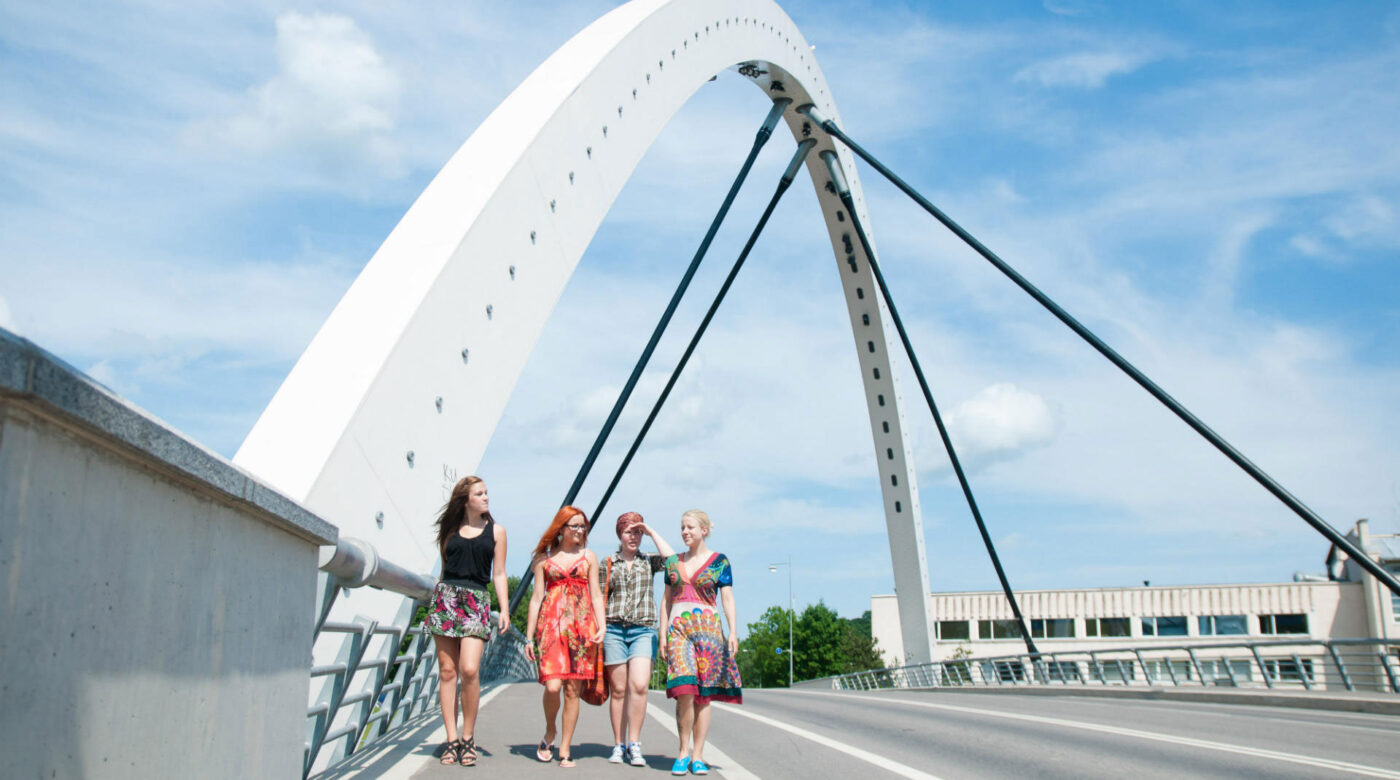 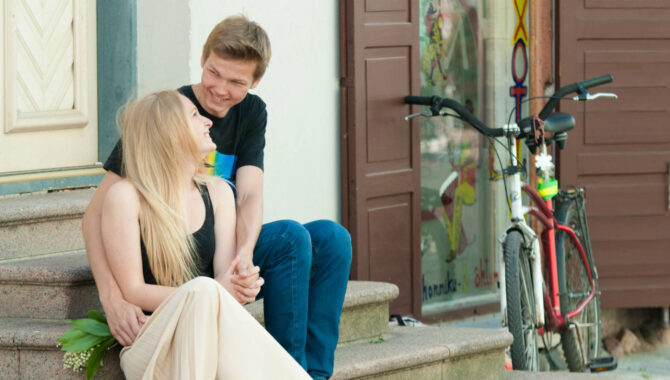 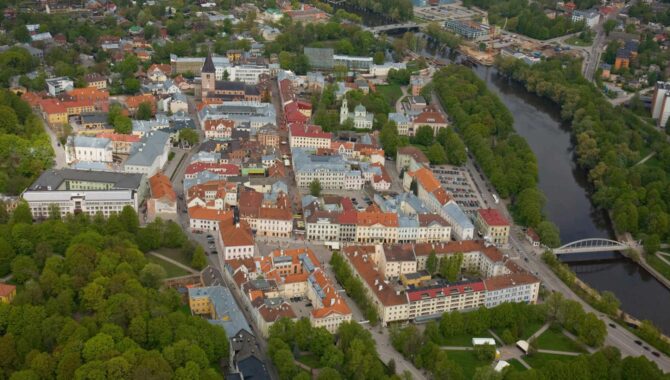 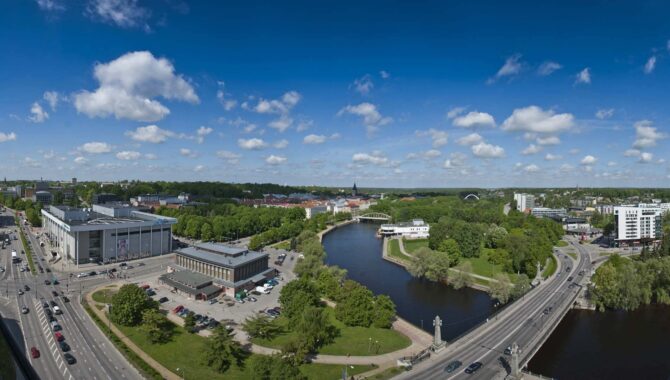 Open
The only thing better than falling asleep at Hekto

Open
Sunny weekend greetings from Tartu. Have a good on

43 2
View Open
The hektordesignhostels comes with a cool, and fre

Open
Experience has taught us that it's cold again by M

Open
Happy May Day, friends! 🌞 Enjoy your free day a

Open
Today is our FOURTH birthday! 🎉 In these four g

Open
Wishing all of you lovely Easter holidays. 🐥 He

Open
Warm summer days with our best friends. 🌞What a

20 0
View Open
Candlelit dinner with the one you love, cozy day a


Error: API requests are being delayed for this account. New posts will not be retrieved.